The traditional music of Bosnia and Herzegovina, particularly during the Ottoman period, can be divided in urban and rural. The urban music is better known as “sevdalinka”, a word which originates from the concept of “sevdah”. This term comes from the Arabic word “sawda”, which means “dark gall”, but in Turkish it is associated with a melancholic mood. The Bosnian meaning is more like “lust/saudade”, “love passion” or “love suffering”.

The exact time frame of the first “sevdalinka” cannot be explained, but musicologists assume that the development started during the first centuries of Ottoman domination, as the first town settlements emerged. The establishment of them and their quarters, well known as “mahala”, had as a consequence a new and specific way of living. In the “mahala” the houses were usually surrounded by high walls, because privacy was highly valued and respected. The houses itself were divided into the parts for men, the “haremluk”, and those for the women, the “selamluk”. Women were protected from the invasion of curious men: the way of life was much different from the one which was typical in the villages.

The Ottoman occupation, the rule of the Sultan, the historical battles and the way of life and specific customs brought to Bosnia have been a great source of inspiration for the poets who created the “sevdalinka”. The texts and melodies are still echoing lively after many years of intense history. 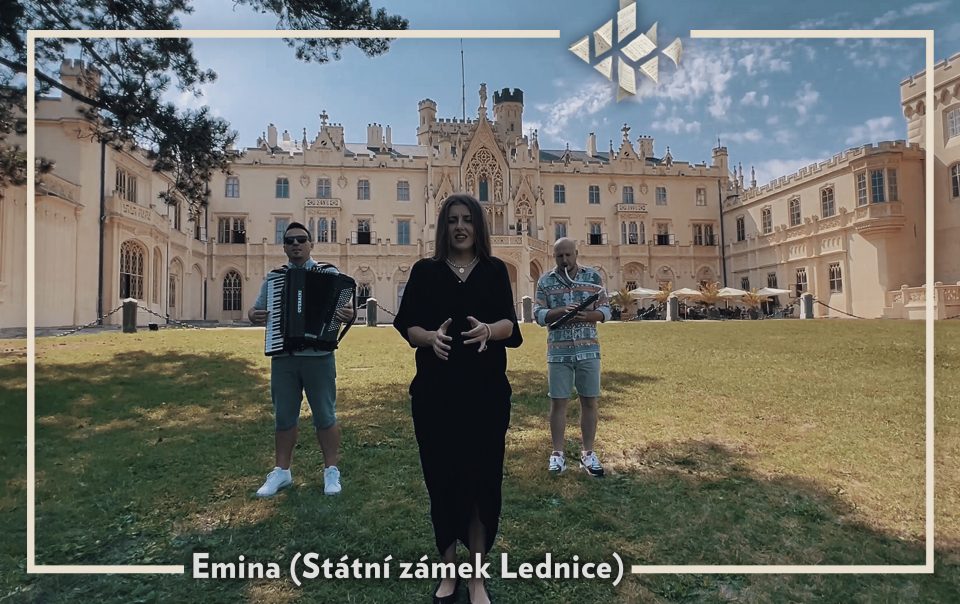 Performing one of the most beautiful Bosnian ballads at the... 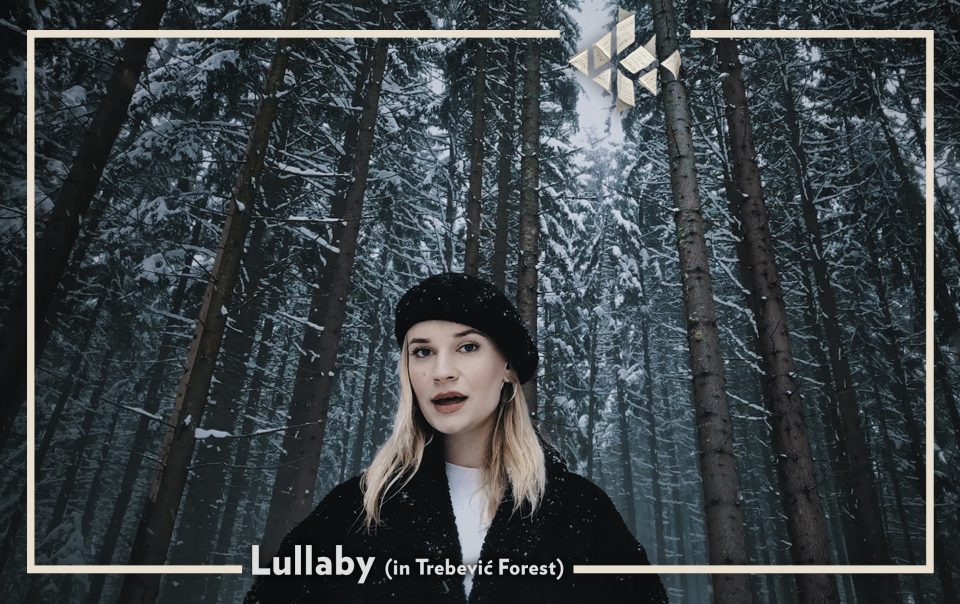 During this seemingly endless plague that has descended... 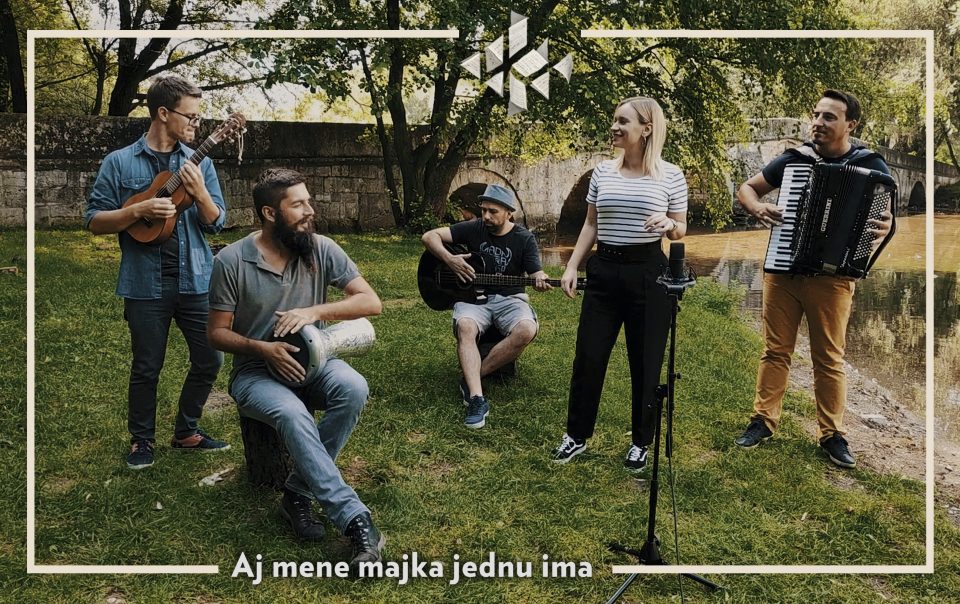 Dear friends, We spent the last handful of sunny summer... 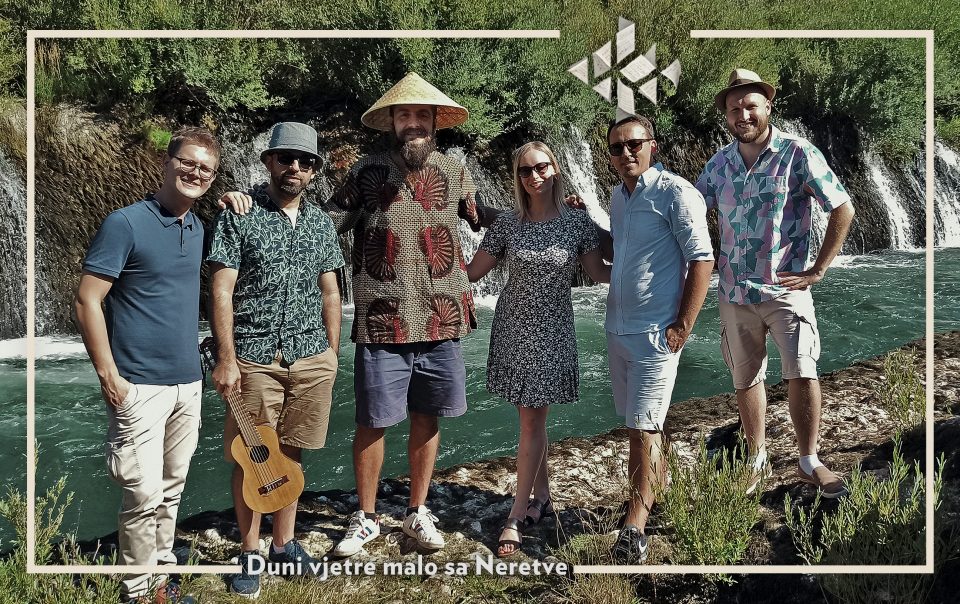 Our dear friends, during a recent visit to Hercegovina, we... 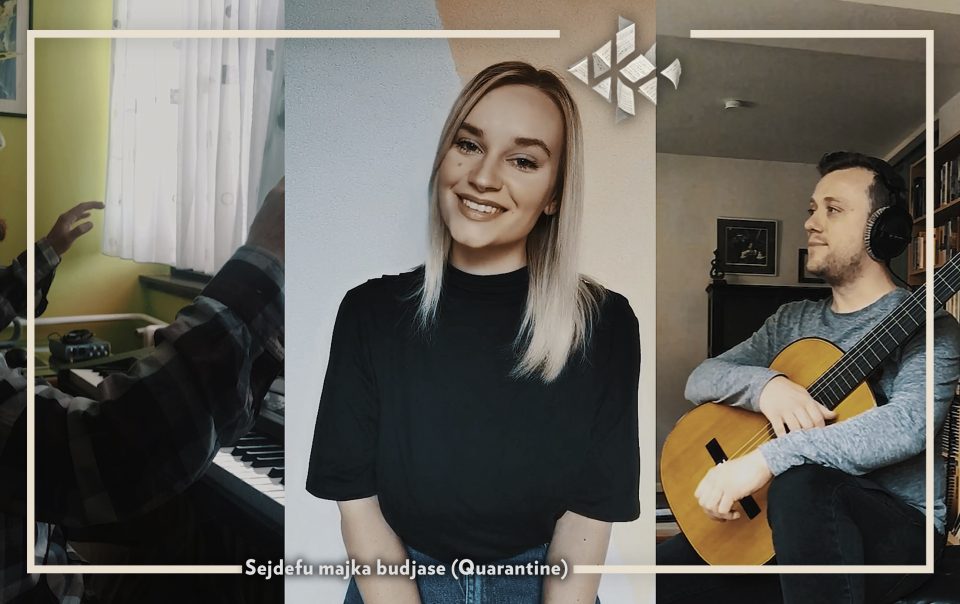 Our dear friends, We present our last quarantine notes, as... 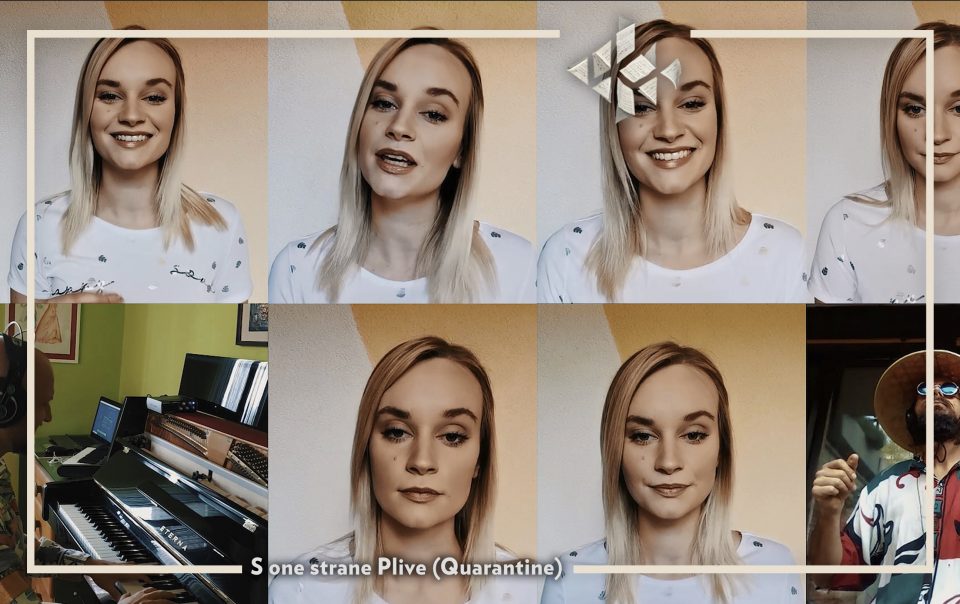 A few years ago, in the van on the way to Western Europe,... 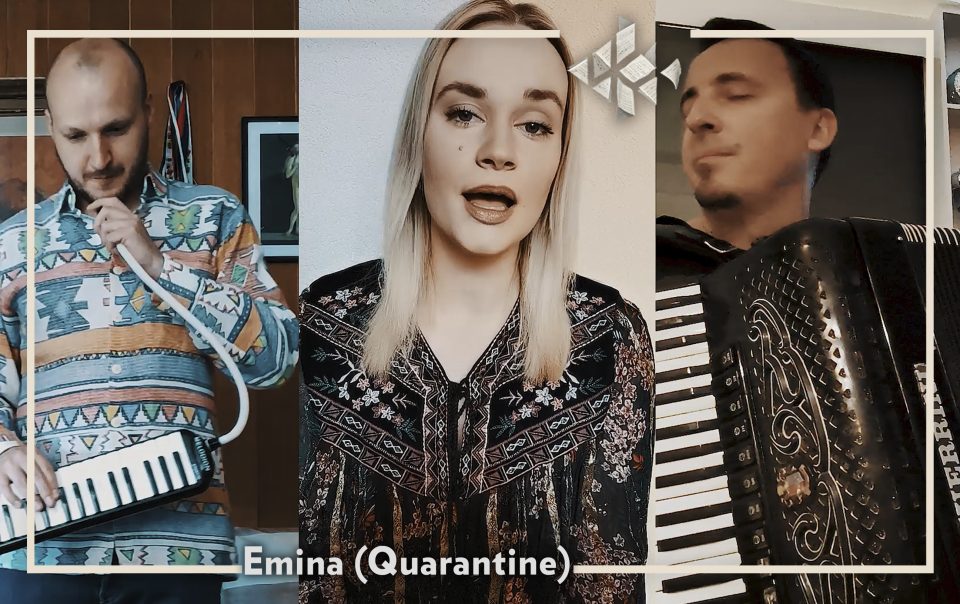 We remember how we traveled to Belgrade on the 21st of... 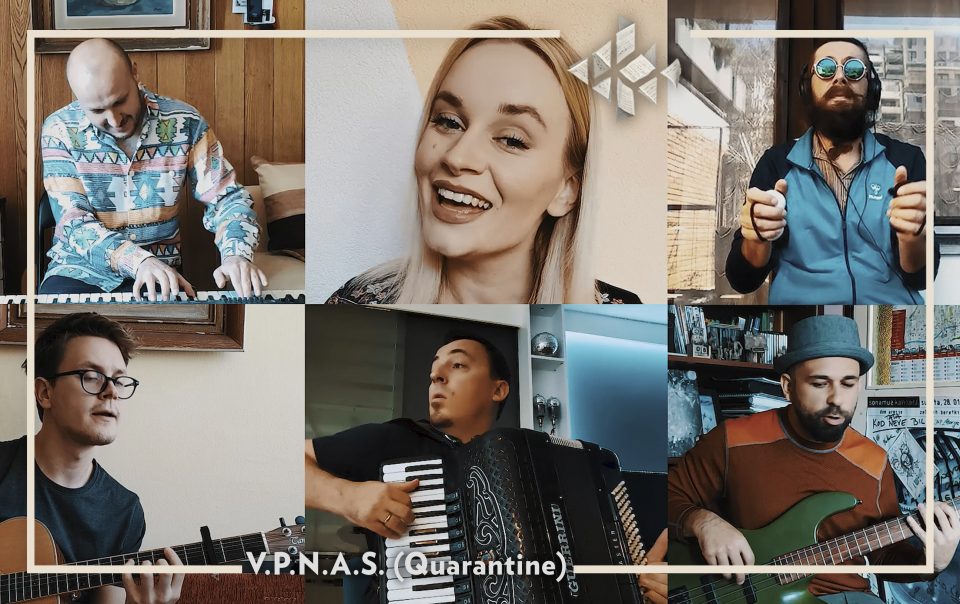 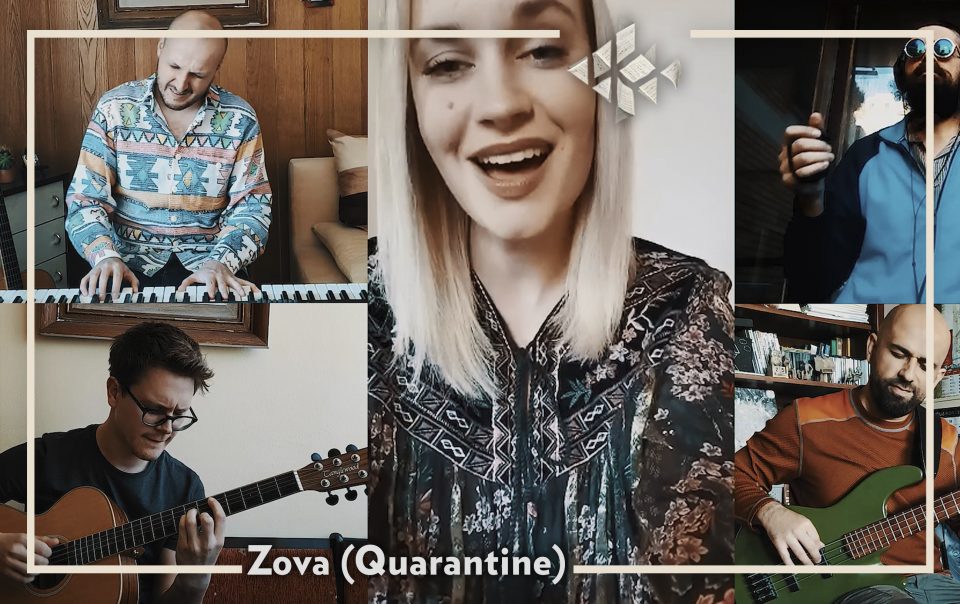 In this challenging time for everyone around the planet, we... 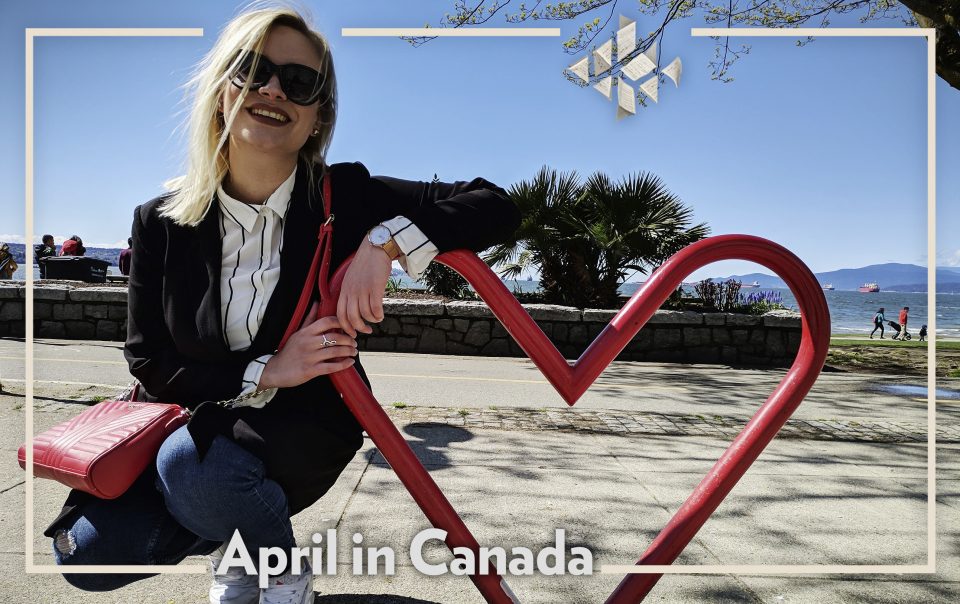 We have spent the unforgettable twelve days in Canada It... 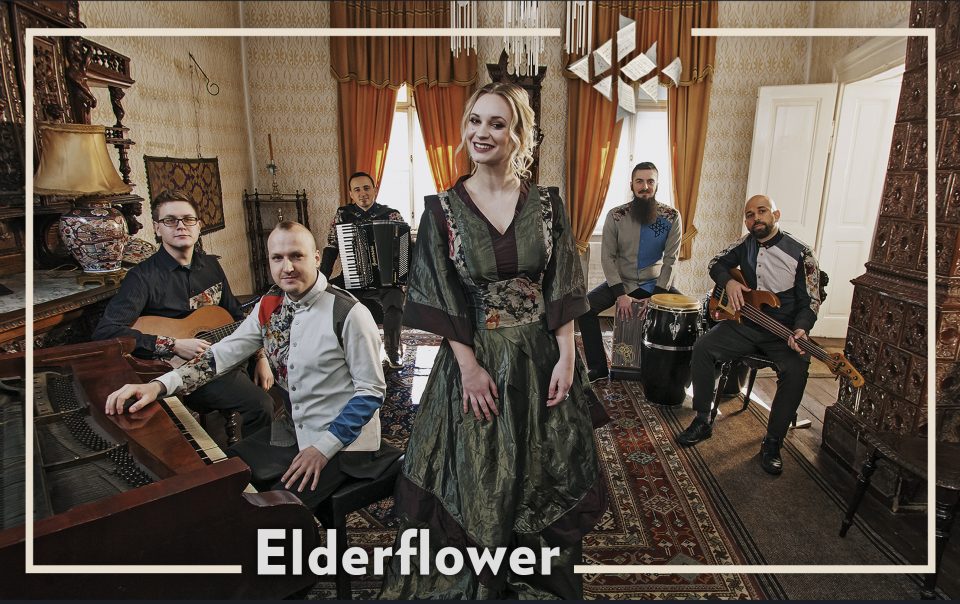 Dear friends, Since this very autumn, when our new member... 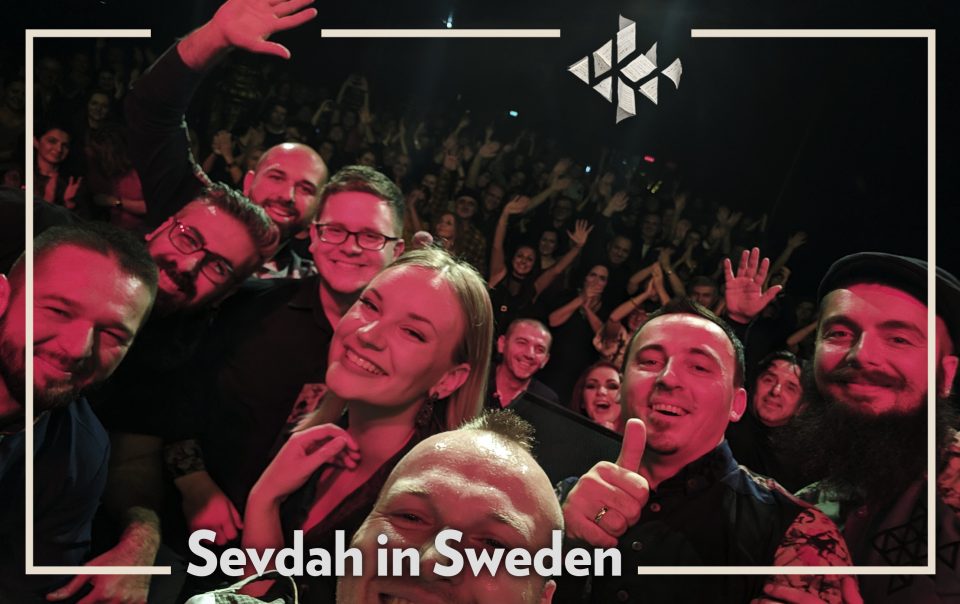 We spent a wonderful five days in Sweden  We have received...