Bosnian sevdah band Divanhana presents their new song “Voće rodilo” to all of their respectful followers. After releasing their first originally written single “Zova” at the beginning of March this year, the band continued their hard-work on their new music, and in collaboration with the recognized young performer of traditional music Danca Krstić, have released their second originally written composition.

“Shortly after we had presented “Zova” to our respectful audience, we have received a call from our exceptionally dear colleague Danca Krstić, with a desire and an idea for a new, creative, music adventure together. Since we have already had a lot of ideas for some new melodies and verses, Danica arrived to Sarajevo, and after only a few rehearsals, music has blossomed and a new song was born. The story of two young people, with a burning desire to hug and love, was soon shaped in a new composition named “Voće rodilo”, which made us all very proud and pleased. We are very happy to present our audience our brand new creative work, as well as the opportunity to collaborate with the above mentioned lovely and creative young artist, who has selflessly gave us her immense talent”, said the pianist of the band Neven Tunjić.

Danica Krstić, who has been building a very successful career over the past few years as one of the youngest and brightest performers of traditional music of Serbia, on this occasion told us:

“During our time spent together recording in Sarajevo this May, we came to the conclusion that our friendship is one of a kind. We have literary met over the radio, believe it or not. I was a guest in a “Radio Beograd” show, where in one moment the producers put the members of Divanhana band into the show to announce their upcoming concert in Belgrade.On the same live show, they had invited me to be a special guest on their above mentioned concert. Our friendship has lasted since that very moment, on and off the stage all over Balkans where we often had met and performed together. We had thought of collaboration from the very first moment we met, how to make something together that will be exceptional for us and for our dear audience as well, and as a result of one wonderful and creative friendship,the song, “Voće rodilo” was born. The thing that has signed the whole creative process, is a lot of positive energy, a wonderful healthy friendship full of love, which has certainly reflected in our music, and I am completely sure that the audience will feel our every single tone”.

The song and the video are realized as a part of a new Danica Kostić project named “Balkan koncept”. There will be collaborations with many other eminent artists from Balkan music scene as well. The song will also be found on a new Divanhana’s album, which they plan to publish in the beginning of 2020. 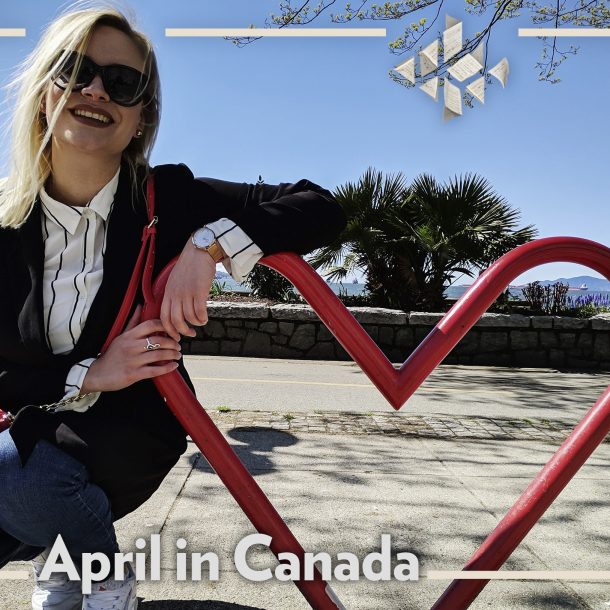 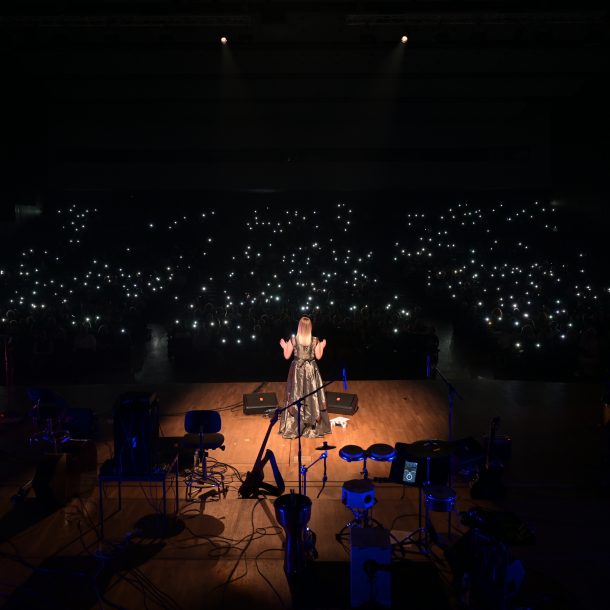