The popular Bosnian band had premiered a couple of their original written songs in front of Zagreb audience. The songs will find their place on the new upcoming album, planned to be published by the end of this year.They had presented their well known sevdah bouquet that flowed on a wellspring of traditional sevdah music, carried on the wings, intertwined with old and new music of contemporary authors who have written in traditional way. “Stone by stone, to the perfect colorful mosaic, bursting of love and sevdah” , or “Sevdah for the heart of anyone who had left their soul to the maestral people from Sarajevo who know how to enjoy (meraklije)” , are just some of the reactions of the local media about the sevdah spectacle held, at Lisinski.
From the first performed sevdalinka “Stade se cvijeće rosom kititi” over the already popular performances of Divanhana such as “Crven fesić” , “Oj Safete, Sajo, Sarajlijo” , or “Emina” , and all the way to the new sevdah “Zova” and “Voće rodilo”, the audience in Zagreb had rewarded with a huge applause these terrific artists, who had hugged more than 1500 visitors by their amazing performance.
” To begin the concert season at Lisinski for me as a young artist, but also for our collective, represents the most inspiring beginning of a new business year. The band had spent most of the couple of last months locked behind the walls of the studio, where we have worked very hard on finishing our new music, and we have used the concert in Zagreb as a perfect opportunity to share all of our colorful creations with our favourite friends, our audience. Lisinski has always been a place for anyone who really enjoys music, so hugged and led by the wonderful audience we had performed our new original written songs for the first time, including
some of our new arrangements of old sevdalinka songs, as well as a couple of new songs written by traditional maestros.We will always remember this February night and carry it as a talisman to warm our hearts” said Divanhana’s lead vocal, Šejla Grgić.
The spectacle at Lisinski had been completed by the magnificent performances of the guitar virtuoso Sanel Redžić, the trumpeter Rok Nemanič, the Tambourine orchestra from Slavonia, and most certainly by the former colleague Naida Kraljić who had joined the band on the stage
and delighted the audience by performing a couple of songs. After the concert in Zagreb, Divanhana announces their following concerts at Ljubljana, Velenje, Kočevje, Zug, Biel/Bienne, Oslo, Wien, Linz, Belgrade, and many other cities all around Europe, where, we are sure, the audience is looking forward to see them. 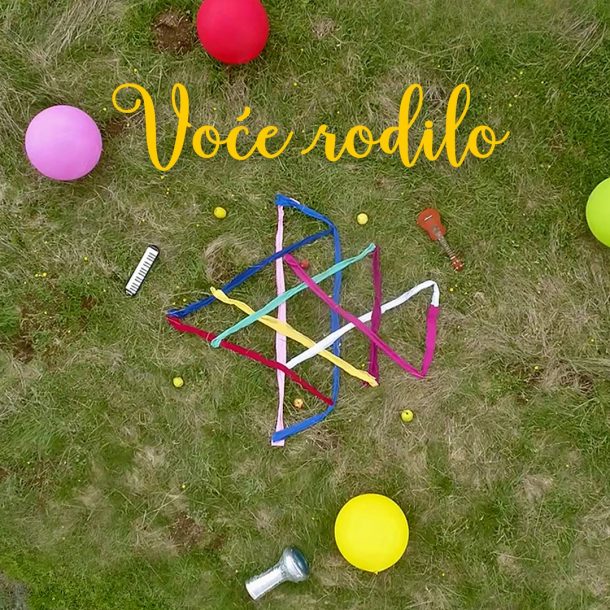 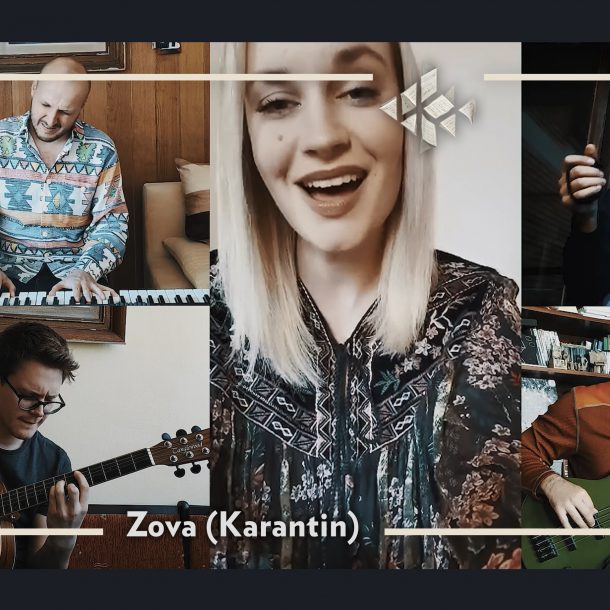