Bosnian sevdah band Divanhana presents their new song Zova (Elderflower) to all of their respectful followers. This is their first originally written song, which represents the beginning of a new chapter in their creativity, said the members of the band:

“Since this very autumn, when our new member Šejla Grgić has joined us, we have been very dedicated and committed to our new creative work. Liberated from any styles and bonds, carried by our musical  knowledge that has been absorbed through all of the past years of our career, we have begun a new adventure that has actually brought us to ourselves, to our creative roots which will develop in a tree with branches and leaves made of our imagination. Behind the walls of our small studio, many melodies and verses have been born, and when all the creativity came to its place, all of a sudden Zova (Elderflower) was born, as our first originally written song. On behalf of the whole team that has worked on music, lyrics and the video, I must say that we are all very happy and proud of our work, and that “Zova” presents only a piece of a mosaic of Divanhana’s new creative chapter“ said the pianist of the band Neven Tunjić. The song is recorded in LongPlay studio in Sarajevo and produced by a long term associate of the band Borijan Milošević. The video is filmed in a magical ambiance of the museum “Despića kuća” in Sarajevo, and it was produced by Nermin Fetić, Kenan Pašić, Vanja Mijatović including the members of the band Divanhana. 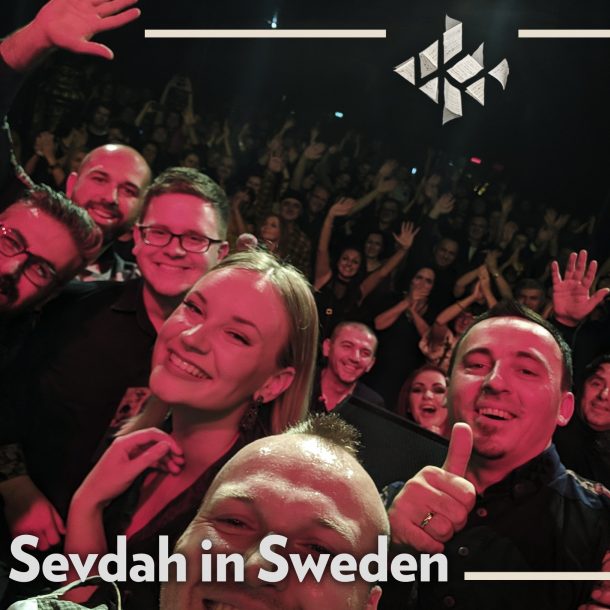 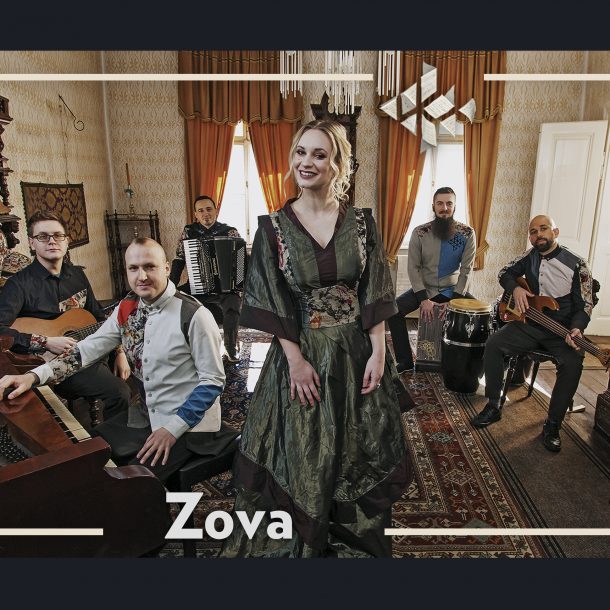