We spent a wonderful five days in Sweden.

We have received so much love, friendship, human warmth, and sevdah. Thanks to all the friends who have been a part of our music in the last couple of days Göteborg, Malme and Stockholm.

We had begun our tour by a magical concert at Göteborg, and the day after, travelling by train through the colorful landscapes of this amazing country, we arrived at Malme. There, at the very South of Sweden, we had another successful concert at the cultural club “Inkonst”. At the end, again by a train, we went to Stockholm, where we had written our last tones for this journey, at the legendary “Sodra Theater”, the hearth of this magnificent city. We often think about sevdah, and we ask ourselves: “Does it only touch the people from Balkan?”, but thanks to these concerts which are behind us, we can easily conclude that: Sevdah touches everyone who carry love in it’s heart.

Figen Solmaz and Emir Efendić for huge work and effort on realization of all the concerts.

Mansour Hosseinij, Johan and Kian from Riksteatern on professional support and the opportunity to be a part of this creative team which moves the borders and connects people all over the world.

A huge thanks to our tour team, led by Boro Serburent who has made our time spent in the North unforgettable.

We love you, and we will see you soon! 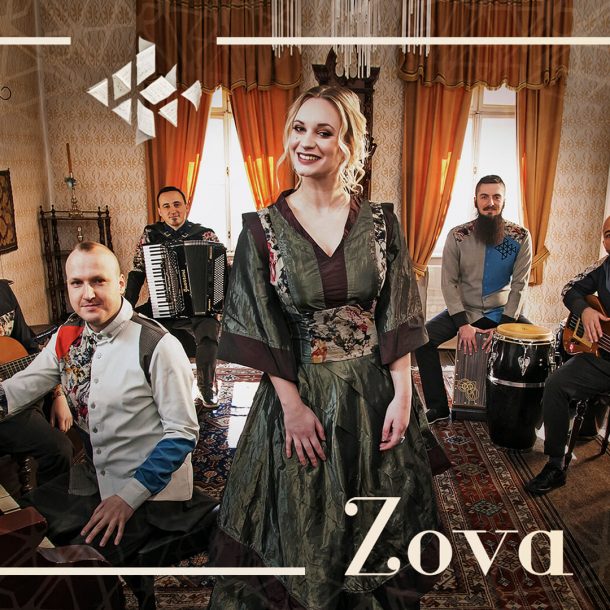